One of the most beautiful faces in Bollywood that we have, Katrina is not just a good actress, but also a very private person who does not like to open about her personal life. Today we provide you with 10 Interesting Facts about Katrina Kaif. 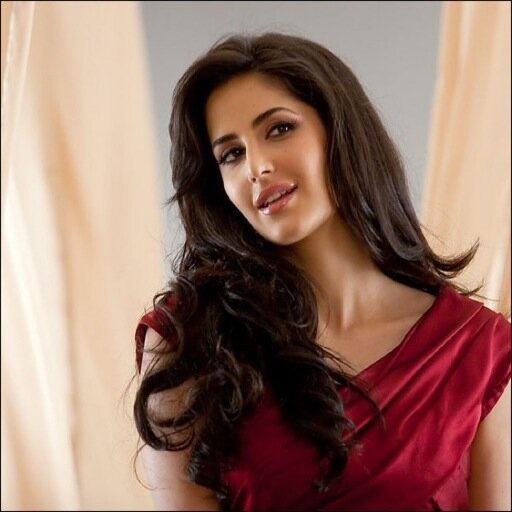 Here are some lesser known facts about this beautiful actress that will surprise you.

1)Born in Hong Kong and brought up in Hawai, Katrina has spent the initial years of her life in as many as 18 countries.

2)Katrina took up Modelling at the age of 14 and her first assignment was for jewellery.

3)Katrina has Kashmir connection also. Her father hails from Kashmir, but acquired the British citizenship. 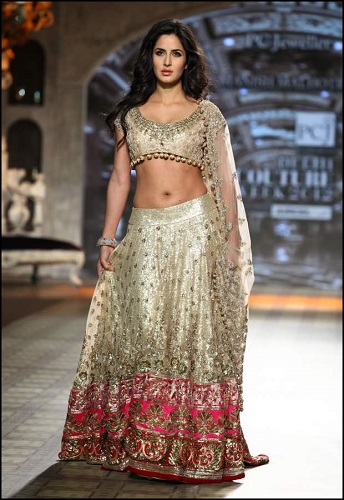 4)Katrina’s original name is Katrina Turquotte. When she debuted in the “Boom”, the producers – Jackie Shroff and Ayesha Shroff wanted to give her an Indian ancestry so that Indian audience accepts her. She was first given the name Katrina Kazi but then it was changed to Katrina Kaif.

5)Katrina Kaif was the first choice for the super hit film “Barfi”, but eventually Illeana D’Cruz was finalized for the role. 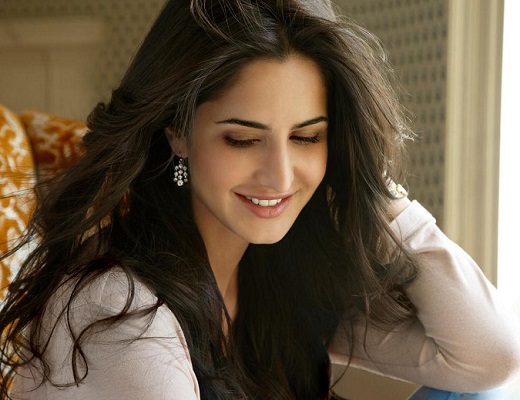 6)The most photographed woman in India, Katrina Kaif, hates to wear the makeup. She did not wear any makeup in her movie “New York”.

7)Katrina prefers to dress casually and denimswith Ganji (vest) is her favorite outfit.

8)While Katrina wakes up at 6am in the morning, her phone remains switched off for a couple of hours even after she has woken up, 10)Katrina’s favourite beverage is a well-made cup of Black Coffee.

11) Kat is a BIG admirer of Leonardo DiCaprio and Johnny Depp, closer home her fave actors are Madhuri Dixit Nene and Kajol.

12) Along with acting and modelling, Katrina’s other interests include painting. And she’s quite a chess player too… Aamir Khan was once quoted saying that he almost lost a game of chess to her!

13) She’s the first EVER Bollywood actor to have a barbie doll modelled on her, joining the likes of Marilyn Monroe, Audrey Hepburn, and Elizabeth Taylor.

14) Katrina was born in Hong Kong, and has lived in various countries around the world growing up, including Japan, France, Switzerland, Belgium, and Poland. At the age of 14, she moved to Hawaii (where she got her first modelling assignment), later moving to London, where she lived for three years.

Undoubtedly, she is the queen of Bollywood and these facts will make you love her more. Let us know how much you liked 10 Lesser Known Interesting Facts about Katrina Kaif.

Its all about Bollywood, Indian cinema, Indian stars View all posts by Bollywood box office

8 thoughts on “Some unknown and interesting facts about Katrina”

This site uses Akismet to reduce spam. Learn how your comment data is processed.